The upcoming Archives Alive virtual event on June 23 celebrates the Kelmscott Press, its historical and aesthetic context, and McMaster's own collection of Kelmscott editions.

Some of the most visually stunning books in the world, housed in the collections of McMaster University Library, will be front and centre at a free public talk in late June.

Audiences will get a virtual look into the pages of the sumptuously decorated editions published in the late 1800s by British textile designer William Morris and his renowned Kelmscott Press.

The virtual talk is part of McMaster’s popular Archives Alive series. The event, entitled, "The Whole Scheme of the Book": William Morris and the Kelmscott Press, is set for June 23 at 12:30 p.m.

Myron Groover, archives and rare books librarian at McMaster University Library’s William Ready Division of Archives and Research Collections, will lead the exploration of the Kelmscott Press, its historical and aesthetic context, and McMaster's own collection of Kelmscott editions.

“In a way, William Morris and his contemporaries were early hipsters,” Groover said. “They were interested in returning to artisanal and often manual processes for producing handicrafts, art, textiles and other materials, like books. There was this idea that the Industrial Revolution had made the quality of life cheaper and had started to produce a throwaway culture. Morris started the Kelmscott Press in part as a rebellion against the cheapening and wastefulness of modern life.”

Established in 1891, the Kelmscott Press was the last great project of Morris, the visionary artist and political activist who was behind some of the most recognizable textile patterns of the 19th century.

Conceived as a deliberate return to the technologies and processes of an earlier era of printing, the press brought together a gifted community of artists and artisans in a self-conscious attempt to produce "the ideal book".

Its output — 53 books in total, each in a limited print run — represents a high point of aesthetic and philosophical attainment for the Arts and Crafts movement. The work of the Kelmscott Press went on to have a profound influence on both printing and the decorative arts, and its founding is traditionally considered the starting point for the small and fine press movement.

McMaster is fortunate to hold several volumes from the press, including a lavish copy of its masterpiece, The Works of Geoffrey Chaucer, popularly known as the Kelmscott Chaucer. Published in 1896, it was among the last projects of Morris’s life, and is widely recognized as an iconic milestone in the history of book art. Its illustrator, Edward Burne-Jones, described it as “a pocket cathedral”. The book is renowned for its meticulous typography, evocative illustrations and decorative borders.

The timing of McMaster’s virtual talk is significant in its own right, as June 26 is recognized worldwide as International Kelmscott Press Day. This June, the event is particularly special, as it marks the 125th anniversary of the Kelmscott Chaucer’s publication. In this context, McMaster’s lecture on the press will be part of a global celebration of Morris and his work.

“The Kelmscott books were produced in very limited print runs, and this book is no exception as only 438 were ever made,” Groover said. “Our copy of the Kelmscott Chaucer is even more special, as it’s one of only 48 that were bound in white pigskin to a design by Morris himself.

“Here at research collections, people come into the reading room frequently asking to see this book and it is something we use a lot in our teaching, as well. We are very excited to share with a broader audience outside of the archives.”

The event will also give the audience a special preview of newly-acquired volumes from the Kelmscott Press.

“In addition to the Kelmscott Chaucer, we’ll be showing some close-ups from the other volumes of the Kelmscott Press housed here at the library, including several that were acquired during the pandemic,” Groover said. “This will be first chance to see some items that no one will have yet had the opportunity to look at in our reading room. In a way, this will be a first showing for some significant new acquisitions.”

All are welcome to attend.

Archives Alive showcases the unique holdings of McMaster University Library’s William Ready Division of Archives and Research Collections. A wealth of resources exist which will delight and inform, from rare books created before 1800 to contemporary writers’ archives. Recognizing that archives can feel intimidating, these talks allow staff and researchers to share their knowledge with the community and introduce collection items housed within the library. Archives Alive is presented by McMaster University Library and McMaster Alumni. 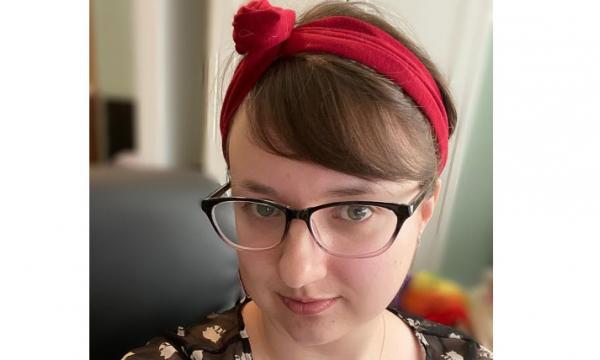 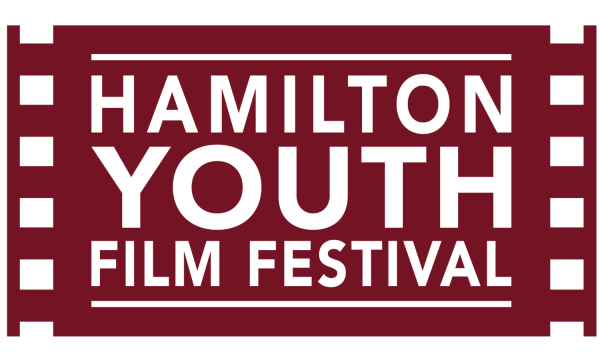