A prop, a line of dialogue, a location and 24 hours.

Add a little video production know-how and a lot of creativity, and you get the eight films that recently competed for top honours in the annual McMaster 24 Hour Film Challenge (M24).

Hosted by McMaster University Library’s Lyons New Media Centre (LNMC), the competition challenged teams to create a five-minute short film that incorporated three elements – a randomly assigned prop (a box), a line of dialogue (“Let’s face it, this isn’t the worst thing you’ve caught me doing,” from Ironman), and a location (the community) – all within 24 hours.

“It’s very challenging to create a short film from scratch,” says Rhonda Moore, the manager of LNMC, who co-organized the competition along with Library Assistant Alessandro Erasmi.

“Teams get their elements at the kick-off event, then very quickly they have to come up with an idea, write the script, and decide how to shoot and edit the film,” she continues. “That takes a lot of planning and organization and I think this competition helps develop those skills.”

Created by teams of McMaster students and alumni, as well as teams of Hamilton high school students, the shortlisted films were screened and voted on by members of the audience at a gala event held recently in McMaster’s L.R. Wilson Hall.

Moore says that while high school students have participated in the competition in the past, this year LNMC received a Community-Campus Catalyst grant from McMaster’s Office of Community Engagement to reach out to the Hamilton Wentworth District School Board to formally invite high school teams to take part.

LNMC also worked in partnership with staff at the Hamilton Public Library (HPL), which hosted the official kick-off event at HPL’s Central Branch in downtown Hamilton.

“What the BEEP!” by WHY NOT! Productions took top honours at the gala event. “The Box” by Neo Cinema and “The Bagel Adventure” by Lemon Key, placed second and third respectively.

Moore says she was impressed by the calibre of films screened at the year’s gala, and says it proves that while M24 might be challenging, it is doable.

“Students are capable of doing more than they think they can,” she says. “These days you can create video with your phone – so we tell students, take yourself out of your comfort zone, learn some skills, and have fun with it."

The M24 gala was sponsored by the Office of the President,  McMaster’s Alumni Association, McMaster University Library, and Media Production Services. 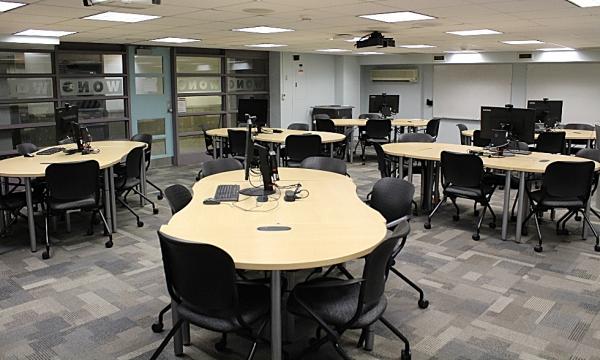 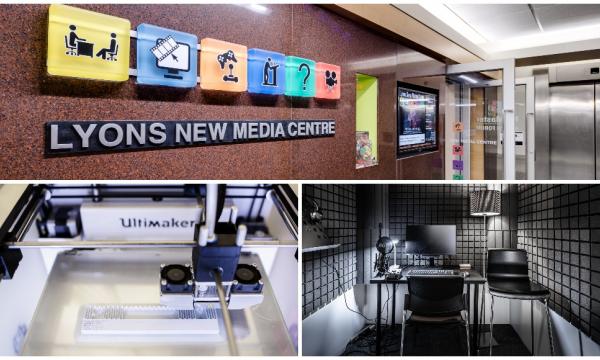 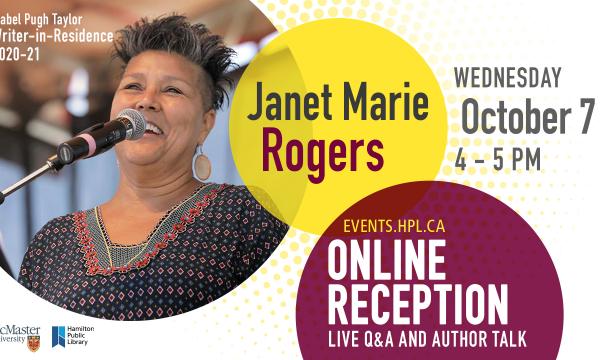